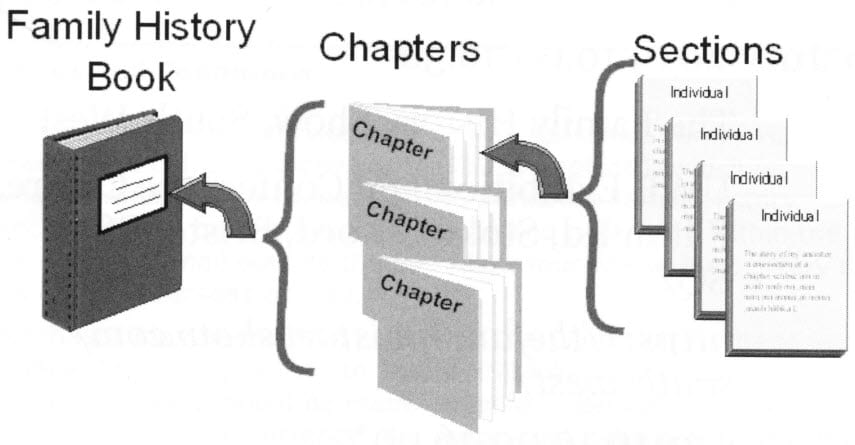 I began writing up my family history about twenty years ago. I wanted to turn my research into a story which included something of what life might have been like for my ancestors. One driver for this was an eager audience within my family who, I suspected, would be quickly bored by a list of dates and places. 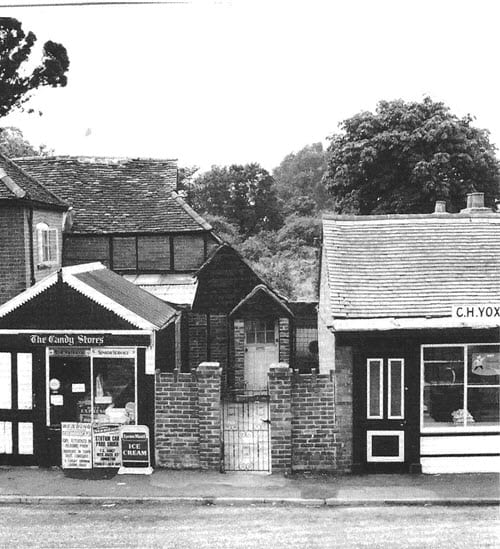 Mick Henry becomes a detective to date this image. For some years I have had a photograph of a shop my parents worked in and the property they lived in which was attached to it, in Shurlock Row. We think, because of the angle of the shot, it was taken from an upstairs room over the road from the property, maybe Mortimore’s Stores. 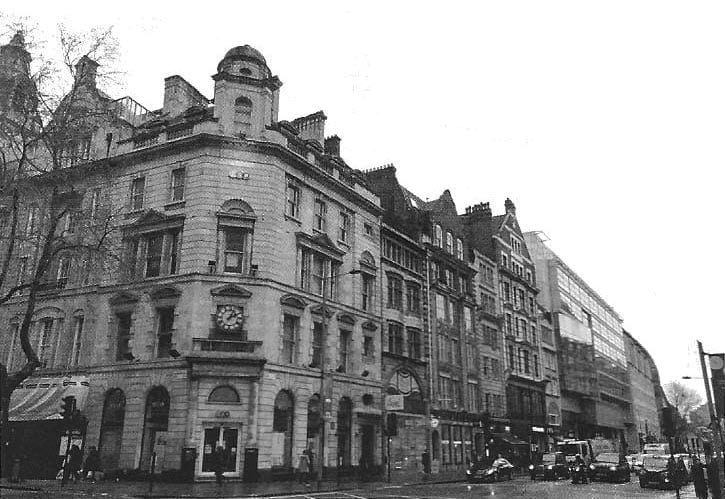 David Moseley tells us what can happen when you search the internet. Family history can sometimes throw up some interesting stories and coincidences. One evening in 2017 I came across a notice in the London Gazette which surprised and intrigued me. 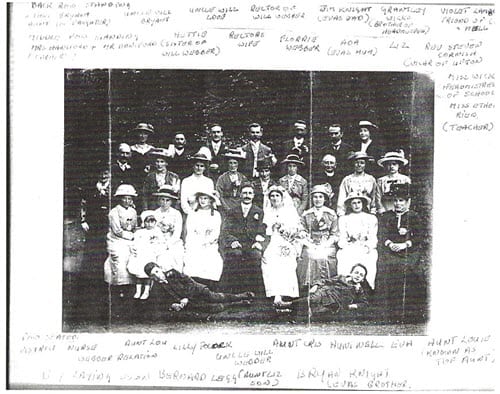 Liz Butcher tells how a chance email brought a new relative and answers. Imagine my delight when an e-mail arrived one evening via Ancestry.com asking if I had any information to help with a family tree.charming person who had contacted me – Anne - proved to be my previously unknown second cousin once removed and there followed an exchange of information from which we both benefited. 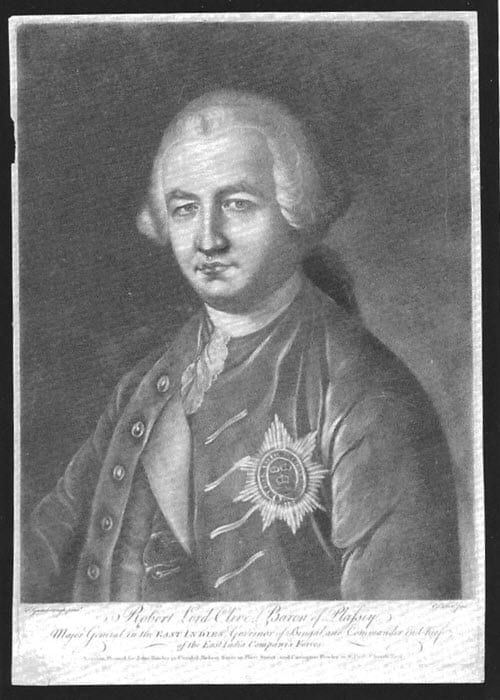 Paul Bryant unveils his confusing lineage: In the September 2018 edition of the Berkshire Family Historian there was an interesting article on the Civil War and its protagonists. Of course, there were many other side events taking place that are of more interest to the family historian. 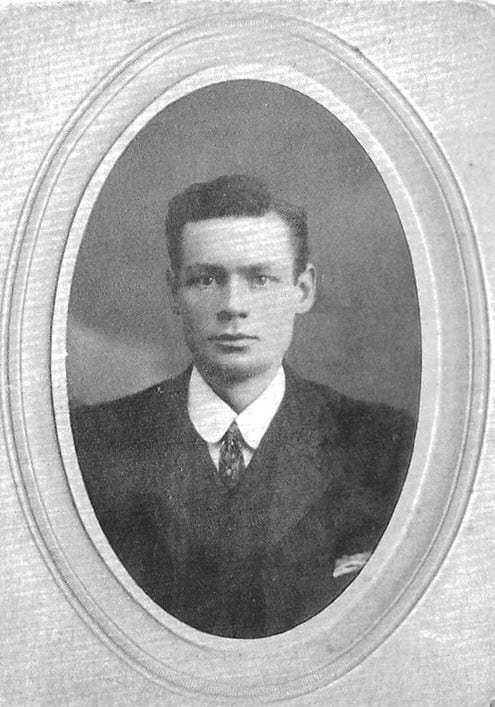