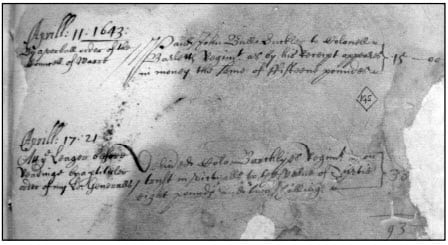 For many family historians the issues with parish registers during the English Civil War and Interregnum are a brick wall. Catherine Sampson explores these issues in the parishes in and around Reading, and also highlights a few of the many opportunities within this period. 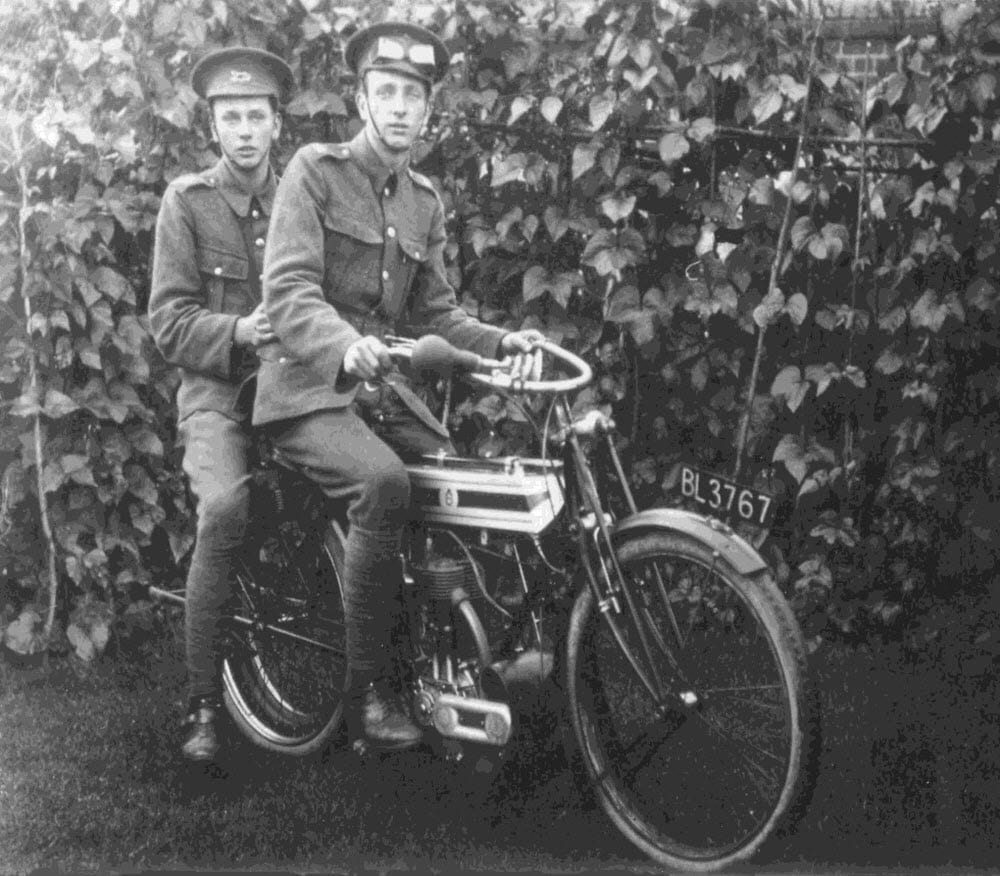 James and Charles Butler both responded in early 1915 to the call to arms and volunteered for army service. Jim was 17 and Charlie was 15. They were amongst some 2½ million men who joined the British army voluntarily between August 1914 and December 1915. This is their story 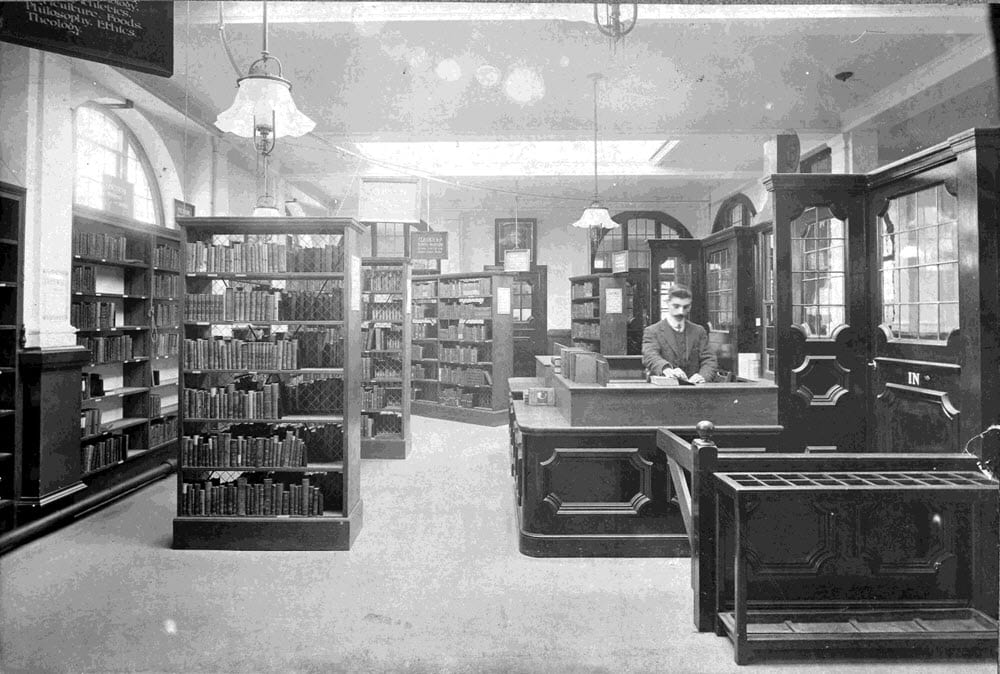 The Reading Central Library’s illustration collection is one source of photographs that the Berkshire Family Historian uses to illustrate its articles. In case you hadn’t realised that such a thing existed, or that it is easily viewable online, and that you can have your very own copies too, here is a little bit more about it. 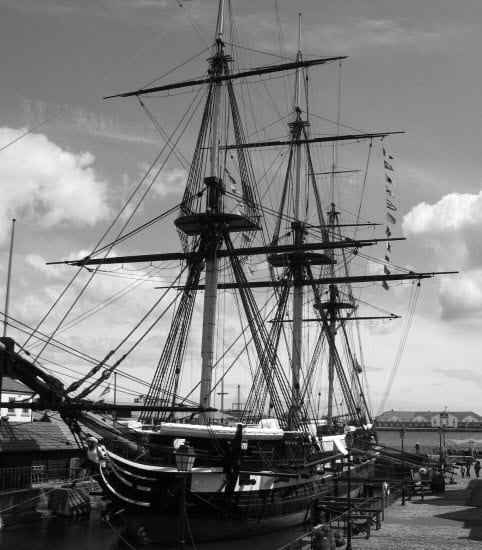 I came to the article ‘Ancient Oak?’ by David Wooldridge and saw that it was about HMS Foudroyant. I thought “I remember seeing Foudroyant moored in Portsmouth Harbour when sailing there in the 1970s and 80s. It was a dismasted warship of Nelson’s era used as a training ship.”