Sparsholt, a downland village and civil parish four miles west of Wantage, formerly included the hamlets of Westcot, Kingston Lisle and Fawler, until the creation of civil parishes in the late nineteenth century removed the latter two as one new civil parish.

The Portway and the Ridgeway cross the parish. The Berkshire and Wiltshire Canal and the Great Western Railway both cross the north end of the parish, but there has never been a station.

There is also a Sparsholt in Hampshire.

Sparsholt village and Westcot in Wantage; Kingston Lisle and Fawler in Shrivenham

Sparsholt lies within the archdeaconry of Berkshire, which transferred from Salisbury diocese to that of Oxford in 1836. The church of the Holy Cross dates from the end of the twelfth century, and is said to have replaced a wooden Saxon church. The living is a vicarage.

A Baptist school waas founded by deed of endowment in 1788 by Abraham Atkins, to teach the 3Rs to boys and girls. The girls also learned needlework.

Another school known as Edmondson’s School, was founded on the proceeds of a lottery win in 1713, for an Anglican clergyman to teach reading to eight boys and girls.

The 1881 census enumerated an inn called the Star.

Sparsholt was acquired by the Craven family in the mid-seventeenth century.

Sparsholt has long been a centre for racehorse training. 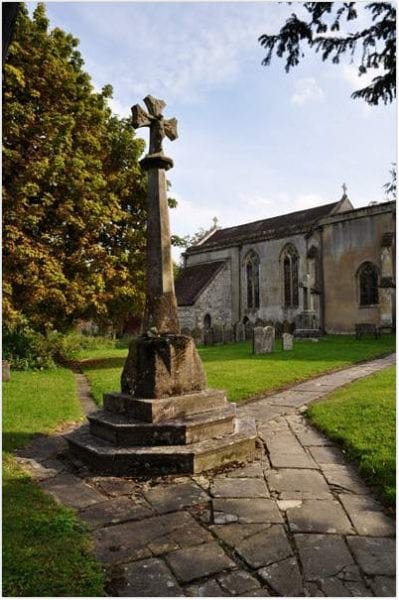 A  stone cross standing in the grounds of the Church of the Holy Cross the memorial commemorates those who died in both WW1 and WW2.