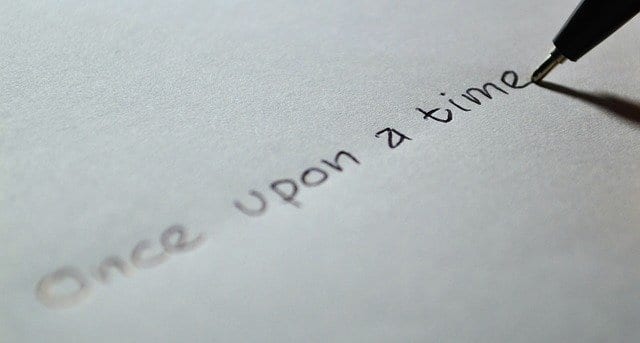 In the March [2020] Berkshire Family Historian, the article ‘Genealogy Top Tips’, tip no. 5 says ‘Pick the Brains of family and old family friends while you can …. and then don’t presume that everything they say is true’. To illustrate the point, I came across this in the archives of the Tadley and District History Society (TADS) who live just over the county border in Hampshire:

Many of you who knew Stan (and his dog) from Stephens Road who died last December may be wondering how the TADS research into his military career is coming along. Stan used to spin many yarns about his exploits with the Paras during the last war. Sadly, none of his stories appear to be true. The Paratroop Regiment in Aldershot could not find his name(s) in any of their records. Stan, we have since been told, did his National Service as an Army driver. However, something good has come out of our research. In trying to find a possible daughter we did find his sister, brother, and his estranged partner Audrey and in the near future the family will be visiting Tadley to arrange for a memorial to be placed on his grave in the Town Council cemetery near to St Peters Church. Incidentally, the twist to the story was that Samuel Stanley was in fact Stanley Samuel Stanaway; this came to light when his birth certificate and a passport were found in his house some 6 months after his death even though the Borough Council did a search of his papers at the time of his death! From these it only took our TADS researcher a couple of days to find his sister, who in turn led us to his brother.

PrevResearching ancestors in Hampshire
June 2021Next