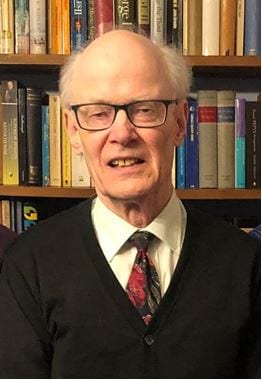 The Mayors of Newbury

This talk is based on a survey that Anthony Pick has carried out on each of Newbury’s mayors, which is still being updated. He will show how changes in the role of mayor have reflected changes in local government over the centuries, focusing on about 25 mayors who appear interesting in themselves, or who have made a particular local mark on the town, or have had some (usually indirect) role in national affairs.

Free to members. Nonmembers are invited to contribute £3 to costs. 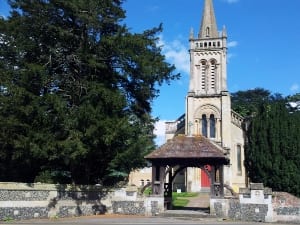