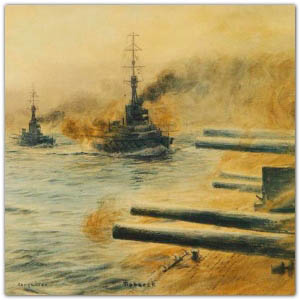 WW1 saw a huge change in the Royal Navy with submarines and aircraft joining the fleet for the first time in a major conflict. We will look at some of these and what they meant to the men and women who served. We will look at the ranks and also the roles each rank undertook both onboard ship and ashore. Finally, we will unravel some of the terminology and jargon used.

Pre-booking is required as places are limited. Bookings close one day before the event.

To book scroll down.