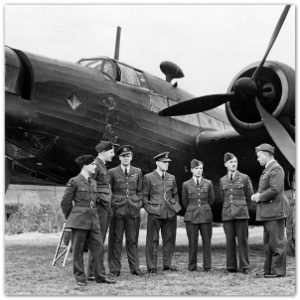 In this workshop, we will decipher some of the terminology used by the RAF which commonly crops up in both official and personal documents. We will look at:

This workshop was previously run in February as a face to face event.