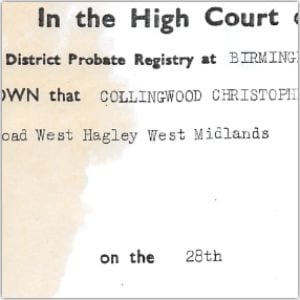 Wills and Probate after 1858 – postponed to online on 20th May

A discussion of Wills and Probate after the creation of the Central Probate Registry on 12th January 1858.

This meeting is being postponed. It will be held online on 20th May 2020. Further details will be given nearer the time. 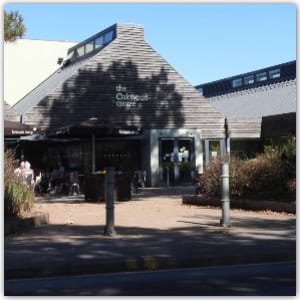