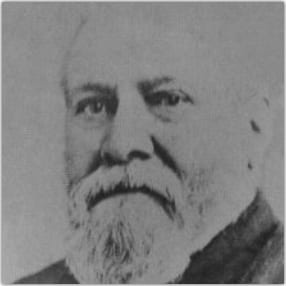 Thomas Lawrence was born in Binfield and after becoming a Draper and Tailor he started making bricks and moved to Mount Pleasant in Bracknell.  The ‘TLB’ bricks were of a very high quality and were used in a number of prestigious projects.  Hear how he expanded his business in many different ways.  These included the impressive Bracknell Supply Stores in the old High Street as well as smaller branches in the surrounding area.  By 1881 he was employing 265 men and boys.

FREE to members.  Non-members are invited to make a £3 donation towards costs.

Please note that we are now holding our f2f meetings in the AFTERNOON. 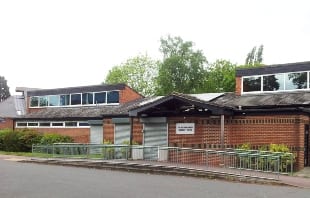