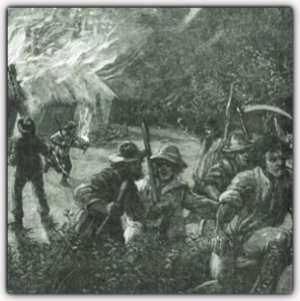 The Swing Riots were an outburst of revolt by agricultural workers in England in 1830, with West Berkshire among many areas affected. This talk looks briefly at the causes of the riots, and then relates events to specific locations in the Newbury area, including places in Kintbury and Hungerford.

A former journalist and teacher, David Peacock is the author of the 2011 edition of The Story of Newbury, and the 2018 Newbury Roman Cemetery, as well as numerous articles for local newspapers and a variety of periodicals. He gives local history talks to many clubs and societies, and since 2017 has been chair of the Newbury Society. 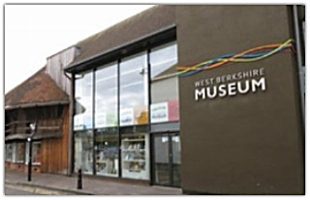