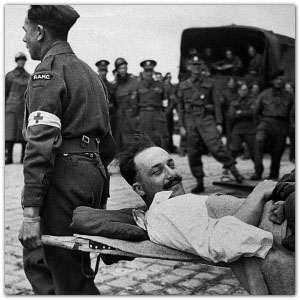 This is the third of three talks in the War and Remembrance Talks series. The other talks take place on 13th October and 10th November. You may book tickets for individual events or for all three talks in the series for a reduced price.