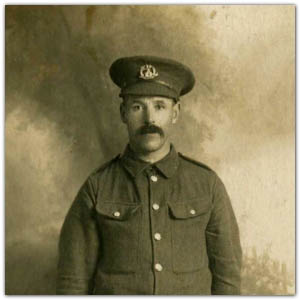 This all series ticket covers all three talks in the “First World War Social History” talks series, for the discounted price of £12.50 (members £10.00). You may also book each talk individually – see each separate event page. All three talks are on Thursdays at 2pm in The Centre for Heritage and Family History, Reading. They last about an hour with time for questions and discussion afterwards.

Like every similar sized town across England, Reading suffered a large number of casualties as a result of the First World War. The talk will refer to Reading Old Cemetery’s WW1 war graves and commemorations. Liz will also make reference to the Alfred Sutton School War Memorial and the St. Luke’s Church War Memorial.

Thursday 9 March “Tracks to the Trenches” with Mike Hurst

An affecting account of railway activities in England and in France during the Great War. This second talk on railways during the war will include the transport and care of the wounded back to Blighty with some focus on South Oxfordshire and West Berkshire. Railways permitted the mass movements of munitions, equipment and men – and the harrowing resulting casualties, many of whom were taken through the Thames Valley.

Please note that as these are face to face talks.