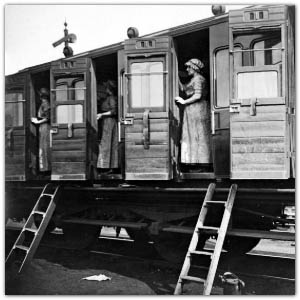 Britain’s Railways in World War One