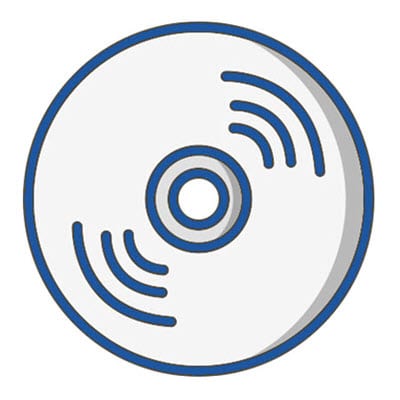 This CD contains images from the 39 parts of Berkshire and the War published by the Reading Standard in 1923. It has been extensively indexed. It contains nearly 12,000 names, over 700 civilian organisations together with many of the Army regiments, etc. Edition: 2014

In 2003, a first edition of Berkshire and the War was produced as a five-CD set on behalf of The Rifles (Berkshire and Wiltshire Museum), which is based at the Wardrobe in Salisbury. No copies of this edition remain available for purchase.

In 2014, Berkshire Family History Society sought permission from the Museum to produce a new edition based on the original scans of Berkshire and the War. While the First Edition was browser based, improvements to browser security meant that it would no longer work in some browsers so the decision was made to issue it in PDF format. This also meant it was possible to issue everything on a single CD. The indexes were extensively reworked and checked. New indexes were added giving users more ways of finding what they are looking for.

The CD contains nearly 12,000 names, over 700 civilian organisations together with many of the Army regiments, places and theatres of action, and photographers.

The data is in Adobe Reader format. Get the reader free from Adobe.com.

For the best experience, we recommend that Windows 8.x / 10 users use Adobe Reader instead of their operating system's native reader.